The magi would have understood this imperative to look at the stars. Abeles (or white poplars) are a Eurasian salicaceous tree (Populus alba) having palmately (“like a palm with fingers extended”) lobed leaves covered on the underside with dense silvery-white hairs. Flares are “a fire or blaze of light used especially to signal, illuminate, or attract attention.” These silvery sentinels stand signaling, calling us to notice and take heed.

Look at the stars! look, look up at the skies!
O look at all the fire-folk sitting in the air!
The bright boroughs, the circle-citadels there!
Down in dim woods the diamond delves! the elves’-eyes!
The grey lawns cold where gold, where quickgold lies!
Wind-beat whitebeam! airy abeles set on a flare!
Flake-doves sent floating forth at a farmyard scare!
Ah well! it is all a purchase, all is a prize.

Buy then! bid then! — What? — Prayer, patience, alms, vows.
Look, look: a May-mess, like on orchard boughs!
Look! March-bloom, like on mealed-with-yellow sallows!
These are indeed the barn; withindoors house
The shocks. This piece-bright paling shuts the spouse
Christ home, Christ and his mother and all his hallows.

Gerard Manley Hopkins (1844–89) wrote with ecstatic vision and deep hope. This is a poem that I wish to wander through more slowly and more often. Angels and stars frequently overlap in scripture (even as the phrase “heavenly hosts” can mean either the stars or the armies of God, see the passage below). In the stories of Tolkien and Lewis, stars give their daughters in marriage to kings, sing order and beauty into the world and lend their light to the greatest jewels of the gods and elves.

The “heavenly hosts” made famous by English translations of the Bible have two distinct meanings: one is a reference to the stars; the other to God’s celestial armies, presumably of angels. Sometimes the two references seem to merge. In fact, the two meanings of the Hebrew phrase for “host of heaven” … reflect a probable association between angels and stars and planets in the Hebrew imagination. The heavenly hosts of stars, moreover, sometimes have associations of idolatry, since surrounding pagan nations were given to astrology and worship of the heavenly bodies. (Dictionary of Biblical Imagery by Leland Ryken, Jim Wilhoit and Tremper Longman, page 372.) 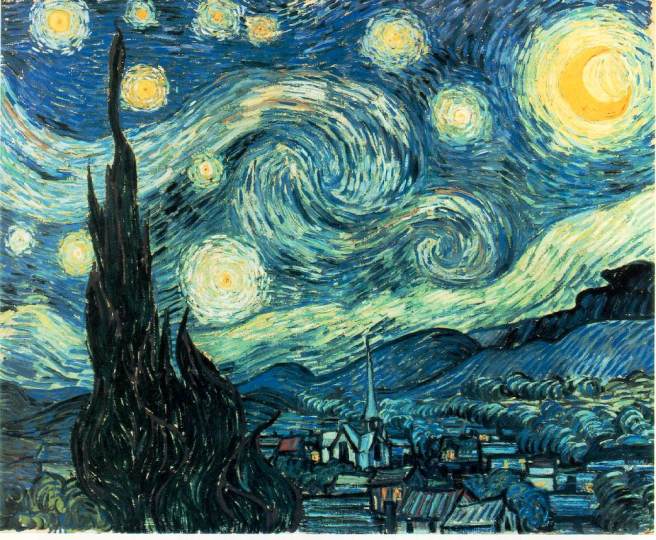 One thought on “airy abeles set on a flare”